Since 2008, CPhA has been working with other health care providers to fight a legal battle that has now made its way to the United States Supreme Court. WE NEED YOUR SUPPORT IN THIS LEGAL EFFORT for the following lawsuits:

We are working with a committed and experienced team of lawyers in all these efforts, but as you are aware this sort of legal action comes with considerable cost. Not only do we need your help in raising funds for the U.S. Supreme Court case, but also to fight the other legal battles that will follow. These legal challenges are important for all pharmacies in the state; we are working with pharmacy chains and wholesalers for contributions as well. Please consider contributing generously to help us in these efforts. If you wish, contributions can be made on a monthly basis. Click on the link above to make your contribution now. THANK YOU! 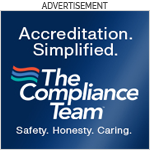 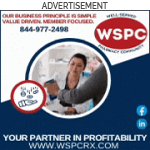 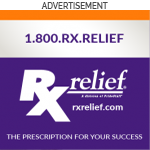